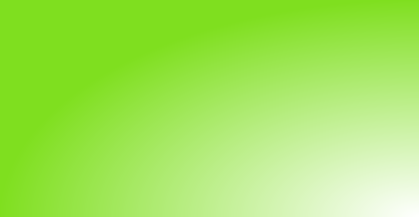 A defib allows any member of the public to administer that vital early shock increasing the chances of survival dramatically.

You cannot. You will also notice that it is called an INTELLIGENT public access defibrillator. A defib works by searching for certain heart rhythms known as fibrillation and only delivering a shock when it finds these.

Its intention is not to start the heart again but to stop the fibrillation (hence the name de-fibrillator). If you make a mistake and press the button where it is not advised, the machine will state that it cannot find a shockable rhythm. No shock will be delivered.

Not at the time of writing this page (June 2014). In the UK, we use a system known as the Caparo test to decide culpability in cases such as this. The Caparo test involves 3 points; the likelihood of harm, the severity of that harm and if the employer could or should have foreseen the potential for harm. Obviously in Nursing Homes their is a greater likelihood of a defib being required than in say a nursery. Therefore the nursing home would have a greater degree of difficulty in defending their position than the nursery would in not having access to one. If we use the example of a gym, where cardiac arrests have been reported with some frequency, many such facilities (but not all) have already equipped themselves with AEDs and lives have been saved.  Again, whilst no legislation yet exists which enforces the provision of AEDs, the precedent being set by other gyms would make it difficult to for another gym to justify why they did not provide one.

No. You will notice that it is called an Intelligent PUBLIC access defibrillator. In other words, it is designed for any member of the public to use.

Of course paramedics should be sent for in the early access part of the chain of survival so that they can get to the early ALS stage as soon as possible.